I was seven when I first heard his story.
I still hear the voices of his people screaming and chanting “Free Mandela”
And the voice of a female singing “Winnie Mandela”
It was the story of hope in the face of persecution
Strength and Will in the face of oppression
A woman standing as a soldier beside her husband
Laying their lives for the lives of the weak

A humble man giving up everything for an idea he believed in.
The idea of freedom and equity
He was broken in body but not in spirit
His pain would draw the light back to a generation riddled with darkness
His tears would be between him and his GOD
But his sacrifice was for all men

The sages say; in every generation, there are 36 Tzadiks (righteous hearts) on the earth
Sent to justify mankind’s continued existence before GOD
I believe Mandiba was one of them
A light in a dark society
A beacon of hope for generations to come
A seed of yesterday for a new breed of humanity
He came, he saw, he conquered!
Heaven has gained its angel back
A Star’s been lit up in the galaxies
And men will tell his story over and over again 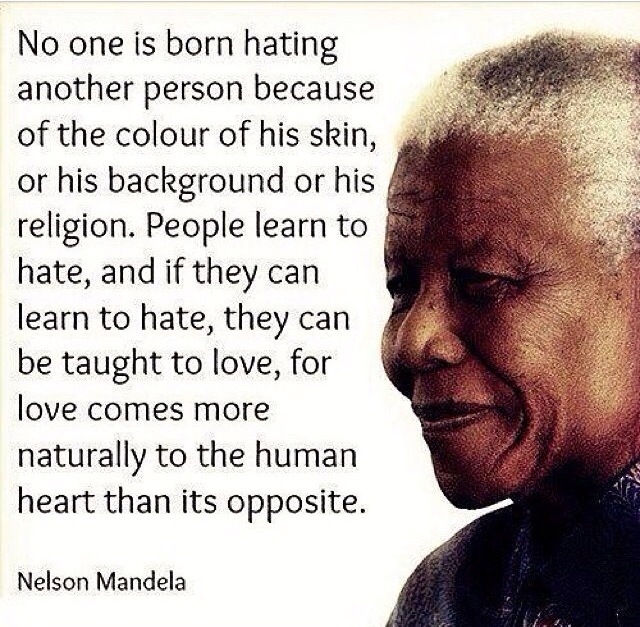 That hopeless romantic Poet who can't help but be in love. I love writing poetry, but i'm also a budding fantasy/Sci-fi Novel Writer. When i'm not dreaming my way with a pen, I'm trying to design something or create an application that may change the world. View more posts

9 thoughts on “A Tribute to Nelson Mandela AKA Mandiba”